Political Islam is a threat to the sovereignty and security of the Western world. Progressive Muslims, Christians, and other non-Islamists are fleeing Islamic nations. This is due to the threat associated with the radical and violent nature of Islamic ideology which forms the foundation of their tyrannical and intolerant political system. Western nations are challenged with the task of finding a way to separate radical extremists from the modern Muslim. The problem is that no matter what country moderate, or progressive, Muslims enter…the Radicals always follow. And they have the power, money, and intent to bring the destruction. Their goal is world domination…one nation at a time.

In order for Canada to remain a beacon of hope for those who are fleeing death and persecution, we must be willing to not only face the threat but expose it and eradicate it. 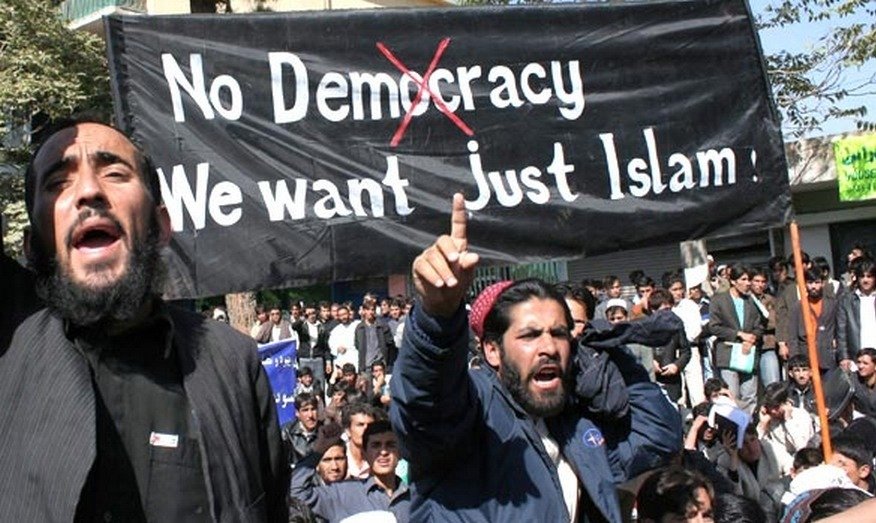 The Rise of Political Islam in Canada – A Detailed Report
Outlining the threat of Islam in Canada and how the government has facilitated this threat from within. February 2019

CAHN Attacks ACT! for Canada
November 18, 2021 – CAHN suggests that there is something deeply sinister in the desire to protect one’s country’s traditional values against those who, often with contempt and derision, seek to radically alter them.

URGENT…Ogunkoya family risk deportation and death if sent back to Nigeria  December 12, 2019