What are the Facts About Masks?

Masks are Neither Safe nor Effective

This printable pdf contains 64 scientific studies (with links) that prove the ineffectiveness and dangers of masks. Big thanks to Paul Bowman for compiling this.

A Group Of Parents Sent Their Kids’ Face Masks to A Lab for Analysis. Here’s What They Found:

The face masks studied were new or freshly-laundered before wearing and had been worn for 5 to 8 hours, most during in-person schooling by children aged 6 through 11. Read More.

16 States Are Now Following The Science

It took an entire year, but lockdowns and mask mandates are officially incredibly unpopular with half of the country, to the point that governors are rapidly making sweeping changes to their year-long COVID-19 policies. 16 States  have announced an end to business restrictions and statewide mask mandates.

In 2012 Health Canada demanded that nurses who refused to take a vaccine would be mandated to wear a mask throughout the 6 month flu season. It was known as VOM (Vaccinate or Mask). In 2015 the Ontario Nurses Union filed a grievance against St. Michael’s Hospital’s VOM policy. The result was a precedent setting win for nurses across the country. The arbitrator in the case ruled that wearing masks “was not supported by science and was most likely an attempt to drive up vaccination rates among staff.”

BC’s Health Officer, Dr. Bonnie Henry, was one of the expert witnesses who was instrumental in overturning the mask mandate and testified in the 2015 case saying, “there’s very scant evidence about the value of masks in preventing the transmission of influenza.” Henry goes on to say that there is no data to support wearing masks and, “When we look at individual strains circulating and what’s happening, I think we need it to be consistent with the fact that there was nothing that gave us support that providing a mask to everybody all the time was going to give us any additional benefit over putting in place the other measures that we have for the policy.”

In 2019 Bonnie Henry supported the arbitrator’s 2015 decision on behalf of BC Nurses.

In May 2020 Bonnie Henry unequivically states, “there is no evidence that if you’re not ill wearing a mask, particularly wearing a mask outside, or out in public, that provides much protection or any benefit at all.”  “we have not seen anybody not showing any symptoms passing it on to anyone else.”

Bonnie Henry further states that there is no real science behind the decisions she is making. View here

Numerous peer-reviewed studies, as well as the expert opinions of doctor’s and scientist’s, report masks are ineffective in protecting against so called Covid-19. The reason, “aerosol particles” (< 2.5 μm), are too fine to be blocked. They are so minute that they easily penentrate through, and around, every model of mask. The following video is an excellent and simple visual experiment to show you how this works.

An Evidence Based Scientific Analysis of Why Masks are Ineffective, Unnecessary, and Harmful

Jim Meehan MD: ophthalmologist and preventive medicine specialist with over 20 years of experience and advanced training in immunology, inflammation, and infectious disease

“The evidence is clear, masks are ineffective, unnecessary, and harmful.”

Does the science support wearing a mask?  Based on the top studies, the answer is…NO!

“In our systematic review, we identified 10 RCTs that reported estimates of the effectiveness of face masks in reducing laboratory-confirmed influenza virus infections in the community from literature published during 1946–July 27, 2018. In pooled analysis, we found no significant reduction in influenza transmission with the use of face masks”

“For someone who’s experienced trauma of any sort having any kind of restriction, especially on your breathing, could be very traumatic.” – Danielle Aubrey, Calgary Communities Against Sexual Abuse

Hypoxia is a health hazard

We consider it urgent for children to be released from mask “mandates,” based on the following information.

The issue of mask wearing is especially critical for children. In children, any hypoxic condition is even more of an emergency than it is for an adult. This is partly due to their more horizontal ribs and barrel-shaped chest, resulting in children relying primarily on diaphragm muscles for breathing, not nearly so much intercostal muscles, as in adults. These diaphragm muscles have proportionately fewer type I muscle fibers, resulting in earlier fatigue. Also, a child’s tongue is relatively large in proportion to the size of the pharynx, and the epiglottis is floppy.45 These anatomical differences make a child potentially more vulnerable than an adult to injury from hypoxic assault.

Hypoxia is deadly. Each year, many workers are injured or die due to oxygen deficiency. Read On… 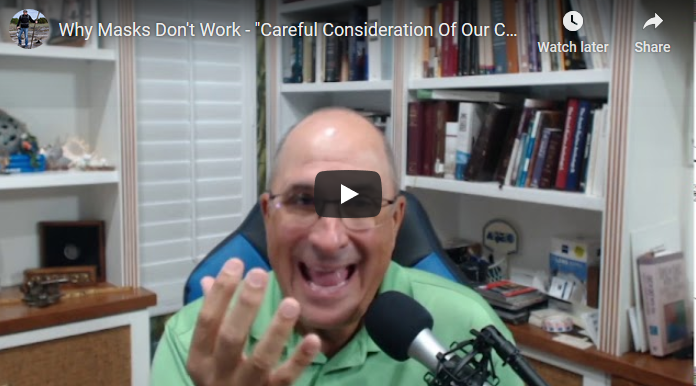 “There is no evidence to suggest that wearing masks will prevent the spread of infection in the general population. Improper use of masks may in fact increase the risk of infection. Masks do not act as an effective barrier against disease when they are worn for extended periods of time. In addition, removing your mask incorrectly can spread virus to your hands and face.” – Infection, Prevention and Control CANADA* 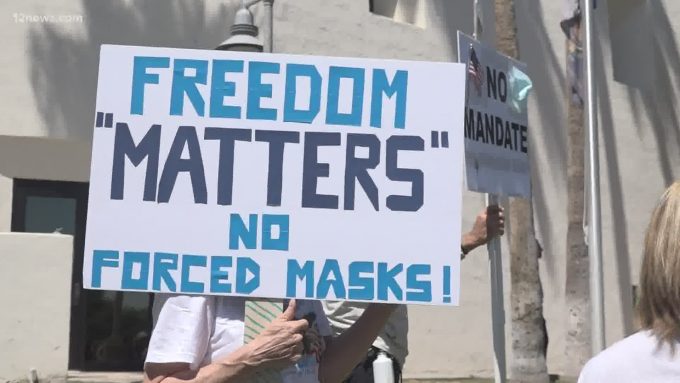 BC Human Rights Commissioner –   Report…. People with Exemptions Must be respected.   https://action4canada.com/wp-content/uploads/Action4Canada-BC-Human-Rights-Masks…exemptions.-A-human-rights-approach-to-mask-wearing-during-the-COVID-19-pandemic-BCs-Office-of-the-Human-Rights-Commissioner.pdf

The BC CDC website confirms that masks are ineffective against aerosol particles.

The BC Ministry of Health also states, “Wearing a mask is not an effective measure against to keep yourself safe from viral infection.”

Disclaimer:  This information is not intended to be used as legal or health advice. We encourage you to do your own research.