A Response to Civil Claim was filed by two defendants in the court action of Action4Canada et al v Her Majesty the Queen in Right of British Columbia. Island Health Authority and Providence Health Care are the first of twenty-four defendants to file their response, so there are twenty-two more to come.

There is nothing unusual or damning about it. Motions to strike happen regularly and are the first line of defence for many defendants, simply to increase the financial costs to the other parties as well as to delay the case. Such motions are usually unsuccessful as there is a judicial predisposition to having court cases heard, because of the principle that everyone has the right to their day in court. The test for a motion to strike is extremely high and very difficult to meet.

They also set out in this Response whether or not they consented or opposed the relief sought in their Response and their legal basis for same.

These Defendants claim that the Notice of Civil Claim should be dismissed as disclosing no reasonable claim, is unnecessary, frivolous, and other grounds, basically simply quoting from Rule 9-5(1) ver batim. The test for disclosing no reasonable claim, is the “plain and obvious test”. Simply because a case is new, is not a basis for striking a claim either. The BCSC stated earlier this year that: “…on a motion to strike, it is not determinative that the law has not yet recognized the particular claim. The approach must be generous and err on the side of permitting a novel but arguable claim to proceed to trial.” Frazier v Kendall 2021 BCSC 1791 CanLii para. 14. On a motion to strike, the facts pleaded are also presumed to be true. Nothing in their Defence has been proven in court.

Importantly, any motion to strike, even if successful, would only be against these two Defendants, and would have no applicability to any of the remaining twenty-two Defendants, so it could not dismiss the entire case.

It is quite disturbing to read their Statement of Defence as it reveals a particularly dishonest and callous disregard for the harm they have caused.
They state that:

Every Canadian citizen must adhere to the rule of law and has a duty to respect the guaranteed rights of others. How much more so those who have sworn an oath to “first do no harm”?

To confirm, despite what some uninformed individuals are reporting, there is no counterclaim (suit) filed by these Defendants. None of the remaining Defendants have filed any Response as of yet. Anyone claiming that A4C is being sued or that their case was struck out, is putting out false information and either doesn’t know how to read and understand Rules of Court, and reading pleadings, or has an improper motive and agenda, to spread false information. 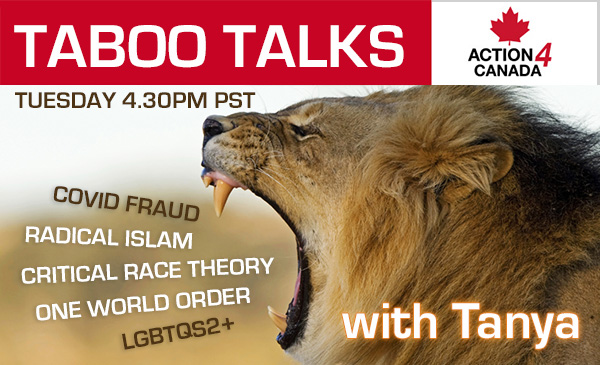 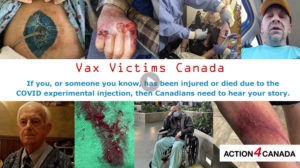 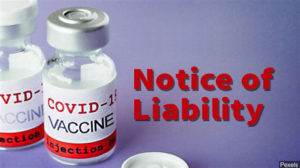 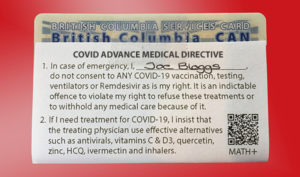 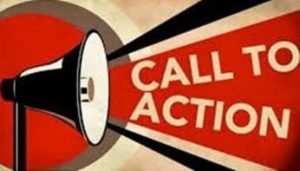