5G Technology - Is it as harmful as they say?

08/13/21: ‘Historic Win’: CHD Wins Case Against FCC on Safety Guidelines for 5G and Wireless
On August 13, The U.S. Court of Appeals for the D.C. Circuit ruled in favor of the Children’s Health Defense (CHD) in its landmark case against the Federal Communications Commission (FCC) challenging the FCC’s decision not to review its health and safety guidelines regarding 5G and wireless technology. The court ruled that the FCC failed to provide a reasoned explanation for its determination that its current guidelines adequately protect against harmful effects of exposure to radiofrequency radiation and failed to review the extensive evidence – scientific evidence and evidence of existing sickness – that was filed with the FCC. Read more.

This award-winning film documents the real story on smart meters.

About 2,000 comments — an exceptionally large number — were filed with the FCC. These comments were filed by scientists and science organizations, such as the BioInitiative and EMF Scientist, by doctors and medical organizations, by cities, such as Boston and Philadelphia, and by hundreds of individuals including parents of children who were injured by this technology. The comments referenced thousands of studies showing clear and profound evidence of harm.

The evidence referenced in the case shows profound harmful effects and widespread sickness from wireless technology. The evidence (called the “Joint Appendix”) was recently filed and includes 11,000 pages of scientific and human evidence, yet, it is only the tip of the iceberg.

The Joint Appendix contains 440 documents. The table of contents alone is 54 pages. Because of the sheer volume of evidence, it had to be divided into 27 volumes. The court requires seven sets of the Joint Appendix, and therefore, 189 binders each containing approximately 500 pages were shipped to the court.

The Joint Appendix includes references to thousands of peer-reviewed scientific studies showing DNA damage, reproductive harm, neurological effects such as ADHD, and radiation sickness, which seems to be the most widespread manifestation of wireless harms.

The evidence shows effects on the brain, including impaired blood flow and damage to the blood-brain barrier, cognitive and memory problems and effects on sleep, melatonin production and mitochondrial damage. Causal mechanism of harm was also established. Oxidative Stress, a mechanism of harm that can lead to cancer, non-cancer conditions and DNA damage, was found in 203 out of 225 studies.

Unlike industry statements, both the majority of the studies and the weight of the evidence leave no doubt that the harms are proven. 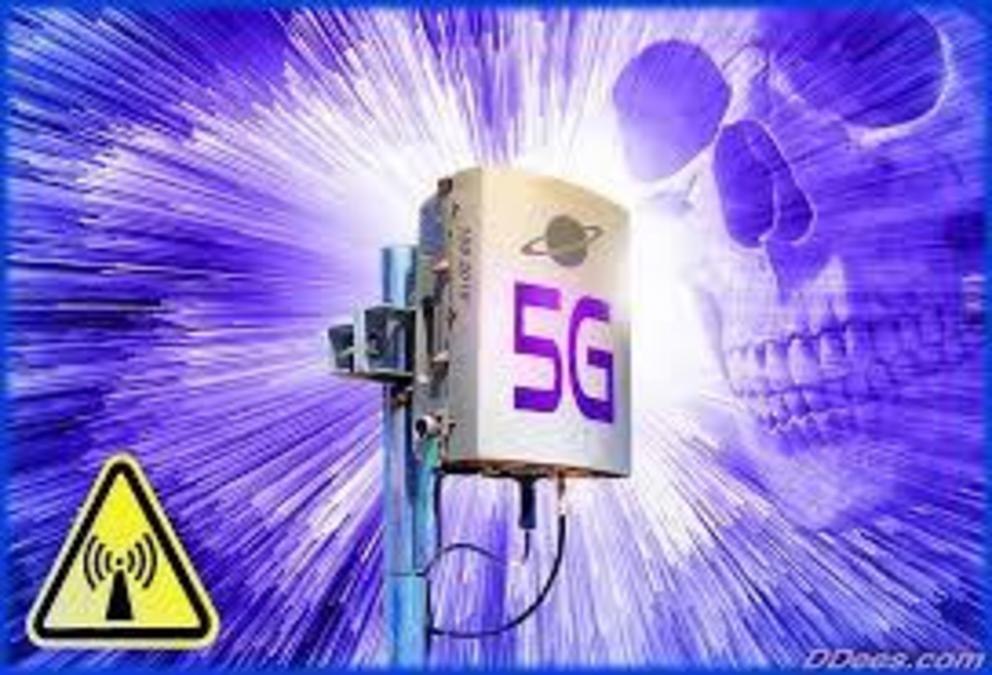 5G: The HUGE Health Consequences Not Being Talked About

Human skin acts acts as an array of antennas which are affected by millimeter waves to cause physiological stress as seen manifested in pulse rate and the systolic blood pressure.

The frequency of 60 GHz is the frequency at which oxygen molecules oscillate. 5G will disrupt the uptake of oxygen to cause oxygen deprivation to each cell at the level of the mitochondria. Without oxygen, the liver becomes congested and the body, and brain begin to break down. 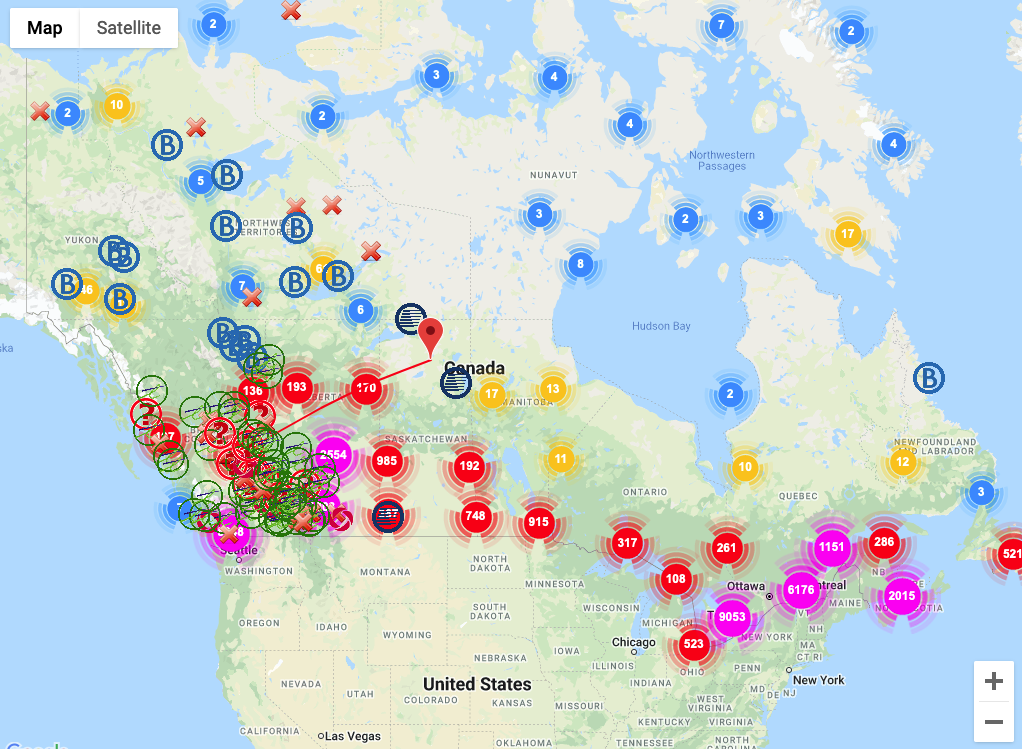 RESONANCE - BEINGS OF FREQUENCY from james russell on Vimeo.