The government is losing their grip on the the pandemic narrative and in their desperation they are attempting to take down their adversaries using whatever tactics they can contrive. In doing so they are only exposing themselves further and providing additional evidence of their guilt in violating the protected rights of citizens. 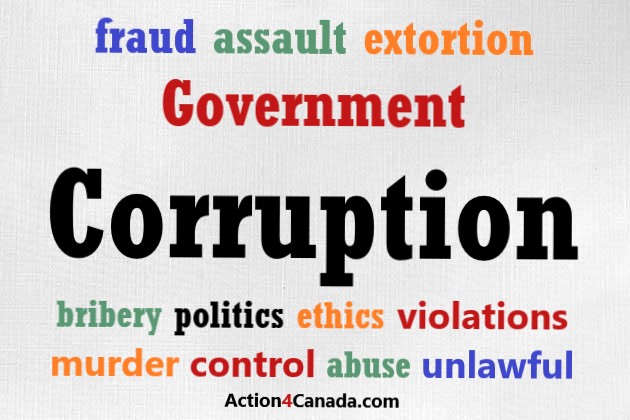 The government is losing their grip on the the pandemic narrative and in their desperation they are attempting to take down their adversaries using whatever tactics they can contrive. In doing so they are only exposing themselves further and providing additional evidence, as they continue to violate the protected rights of citizens.

Who is the Government Targeting?

David Lindsay will once again be our special guest. David happens to be in the line of fire and is one such patriot that the government is attempting to silence due to his effective work throughout the Okanagan, and his alignment with Action4Canada as he is partnering with us in the laying of private information (criminal charges) against citizens who are committing indictable offences such as extortion, intimidation and assault.

Tanya will start the hour off outlining Action4Canada’s plans for 2022 and then dive into learning the truth behind the lies as we discuss with David the recent government/media attack including a defamatory, libelous and misleading report by a two-bit fake news rag, Castanet. We will also discuss the campaign to lay criminal charges and we will also have a give-away where one lucky viewer will randomly receive David’s e-Book, The Annotated Criminal Charging Procedure in Canada. You won’t want to miss this event. Register in Advance

The Corruption Extends Beyond the Government

Corporal Richard Mehner has served in the RCMP for 21 years.  And what does he get in return? An illegal and unlawful forced exit onto unpaid leave for refusing to disclose his personal medical information, which is a protected right under the Canadian Privacy Act.

Corp. Mehner doesn’t hold back in reporting the government corruption and even shares that he was in a unique situation from the onset of the pandemic as he had access to all sudden deaths within a 46 hour window in his detachment. What did he notice? “Nothing. No upwards trend whatsoever.”  Corp. Mehner closes his letter by encouraging everyone to not be afraid, turn off the mainstream news and do your own research. And oh, by the way, he recommends joining the freedom loving group…Action4Canada!  Read More 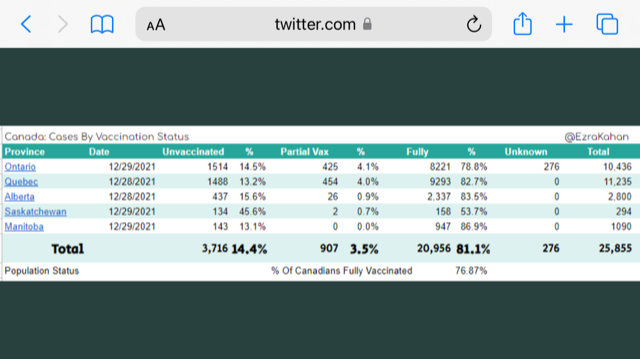 The government and the media’s deception has no limits. The facts are right in front of us but are denied by the general public over and over again. The overwhelming majority of cases are in vaccinated people.

The government is pushing a fraudulent Vaccine Passport narrative, claiming it is to protect citizens and for the greater good of humanity. The reality is that the vaxpass is the origin of the fundamental inversion of our freedoms. This is evidenced as we see our rights being stripped away. The end game is that you will only be allowed to do the things you have been given explicit permission to do. The consequence of not complying with the edicts is the threat of losing the ability to work, travel, buy food or see loved ones.

The government commenced war against Canadians nearly two years ago and if we do not have a major shift in our cognitive awareness, we will be defeated.

“In cognitive warfare, the human mind becomes the battlefield. The aim is to change not only what people think, but how they think and act. Waged successfully, it shapes and influences individual and group beliefs and behaviours to favour an aggressor’s tactical or strategic objectives. In its extreme form, it has the potential to fracture and fragment an entire society, so that it no longer has the collective will to resist an adversary’s intentions. An opponent could conceivably subdue a society without resorting to outright force or coercion.”

How do we win this war?

1) Embrace what we know to be true – we have fundamental/guaranteed rights that CANNOT be limited or abridged, even in a national emergency.

2) Non-compliance in response to the government’s unlawful and illegal activity.

3) Take effective action against individuals who are committing indictable offences and infringing on your rights. 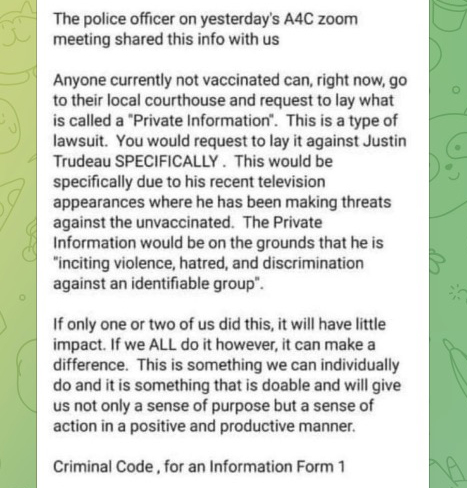 Just to clarify, this message going around on telegram is NOT a directive from Action4Canada and any reference to A4C is false. Further, the instructions are inaccurate and are not in alignment with the strategy A4C is conducting on laying private information (criminal charges).

Closing on a High Note 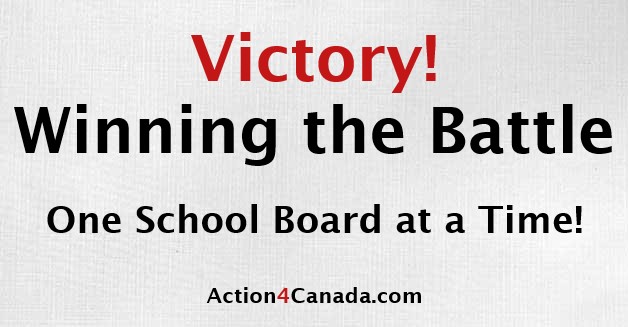 Three more BC School Boards have Voted NO to mandating the experimental injection for school staff! This brings it to a total of 25. Tens of thousands of jobs and lives are being protected because of the incredible work of Action4Canada and its committed volunteers.

Disclaimer:  This information is not intended to be used as legal or health advise. We encourage you to do your own research.