Since Coming into Office Justin Trudeau has made it a Priority

to Implement and Advance the Radical LGBTQ Political Agenda

To clarify that when Action4Canada refers to the LGBTQ we are not referring to the gay and lesbian community. The LGBTQ platform has been hijacked by radical, political activists who are using it to advance a global agenda to sexualize children, interfere with parental rights, eliminate the natural family and normalize pedophilia. They are preying on vulnerable children by systematically indoctrinating them with transgender ideologies, which are intended to create identity crises leading to depression, psychosis and a high risk of suicide.

Transgender people make up only 0.33% of the population, yet the majority of citizens are being victimized and forced to submit to the Trans’ radical ideology. For the sake of our kids and the future of this country, we can no longer comply to their unreasonable demands.

Sexual deviancy has become an obsession with all major parties. Our economy, resources, and security of our borders have taken a back seat. Whatever happened to Pierre Elliot Trudeau’s statement, ‘There’s no place for the state in the bedrooms of the nation’. The following examples reveal just how sick and broken the government of Canada is.

Cover of Attitude: In the summer of 2016, Canadian Prime Minister Justin Trudeau made history as the country’s first leader to march at a Gay Pride event. Trudeau marks another milestone as Canada’s first Prime Minister to appear on the cover of an international LGBT magazine in 2018.

Trudeau gushes over Transgender, Queen of the North. View Here

In 2016 Trudeau awarded Dalglish the Order of Canada.

Former Premier of Ontario, Kathlyn Wynn created legislation to seize children from their homes if parents did not affirm their gender identity. Wynn was also responsible for implementing the Comprehensive Sex Education program.

Ben Levin, a creator of the Wynne sex ed, was convicted of creating and possessing child pornography. 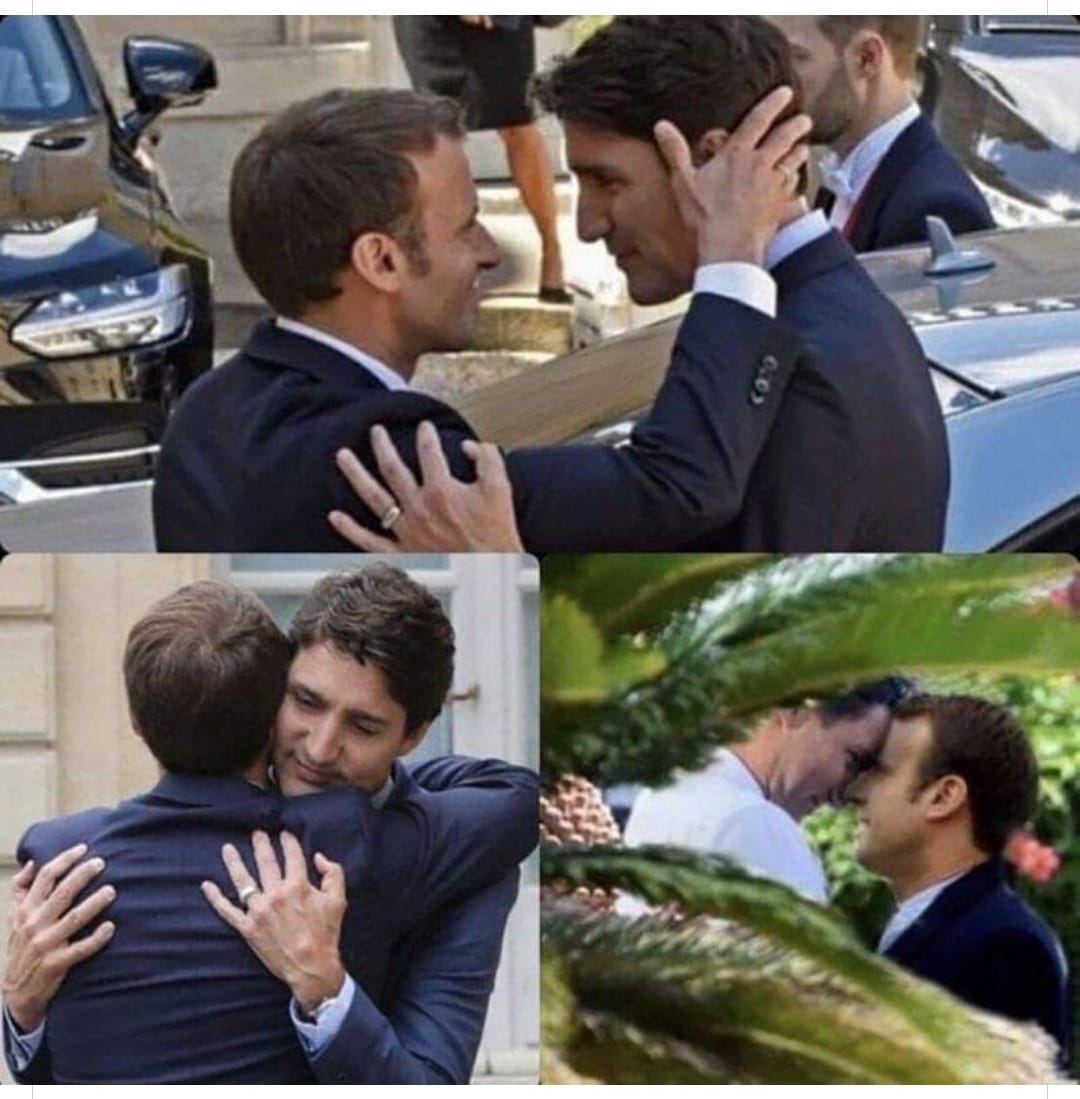