Who are the men wearing women’s clothing? 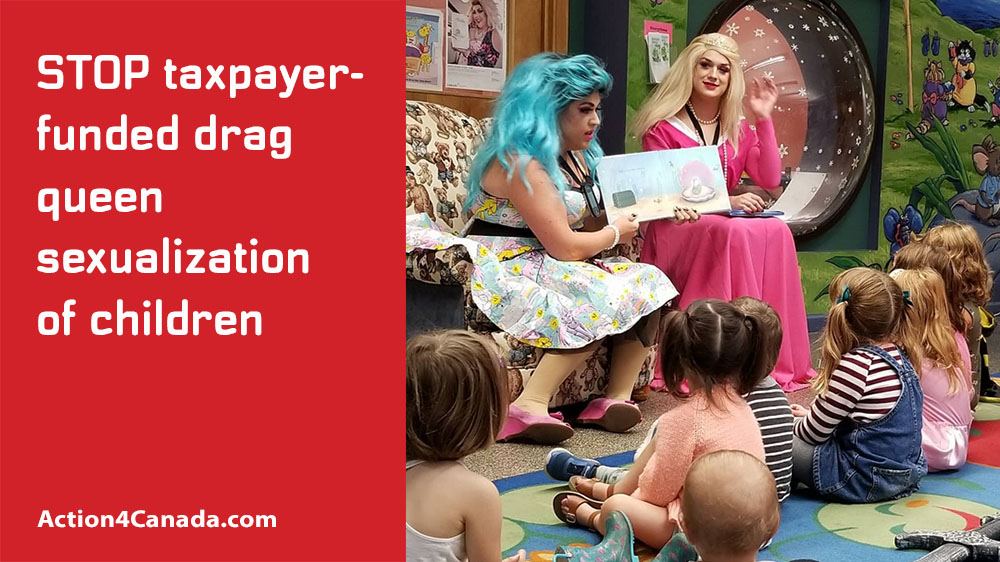 Let’s take a look at Drag man, Tyson Cook, AKA Miss Freida Whales who is celebrated by the mainstream media and supported and promoted by local government.

It was not difficult to come up with the following information. Mr. Cook’s extra-curricular activities are shocking to say the least. He created videos depicting murders that included cannibalism and Satanic-like rituals. His social media posts consist of sexually vulgar and profane language (see below).

He performs as a Drag Queen in local libraries as an adult entertainer…for ‘children’ and his social media posts consist of sexually vulgar and profane language.

But of greatest concern is that he works with children with special needs as a certified Education Assistant in the Kelowna School District as well as with autistic children for AutismBC.

The amendment to the Human Rights code to include “gender identity and gender expression” as a protected class is not an open invitation nor defense, for men with adult sexual proclivities to have access to, or permit them to sexualize and exploit, children.

Please sign and share this petition and demand that the City of Kelowna STOP using taxpayers’ money to fund Drag Queen Story Hours, and further demand that the School District reassess Mr. Cook’s suitability as an EA.

WARNING: DISTURBING CONTENT –
THE FOLLOWING IMAGES SHOULD NOT BE VIEWED BY MINORS UNDER THE AGE OF 19 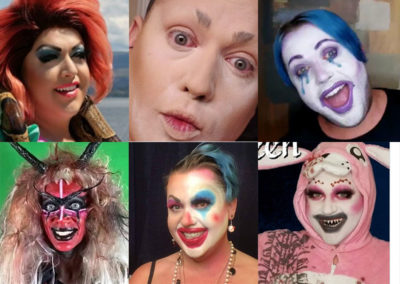 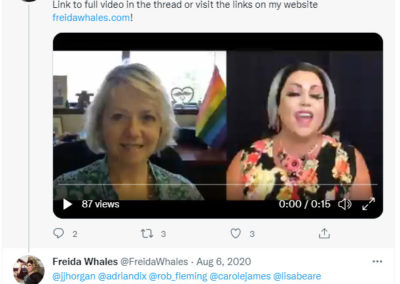 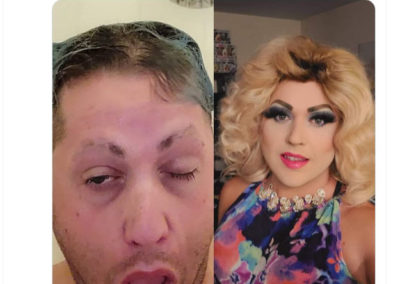 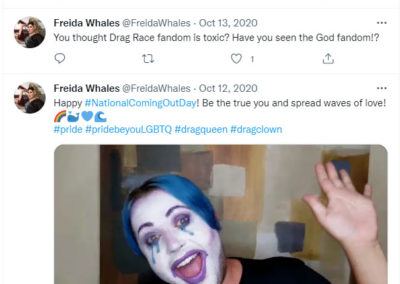 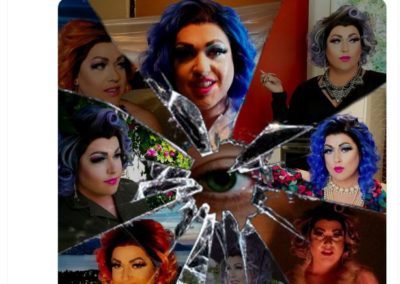 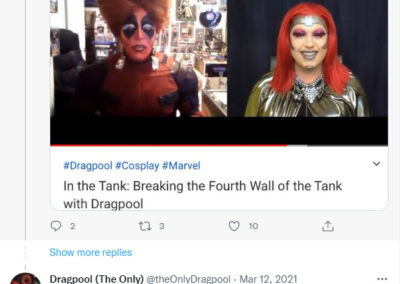 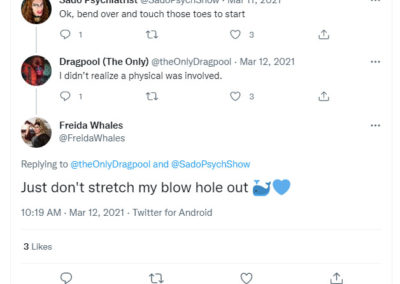 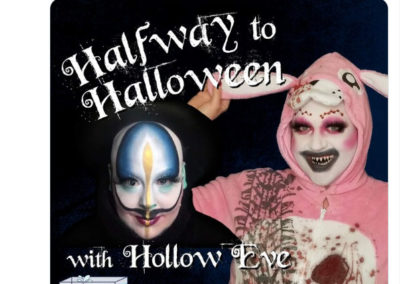 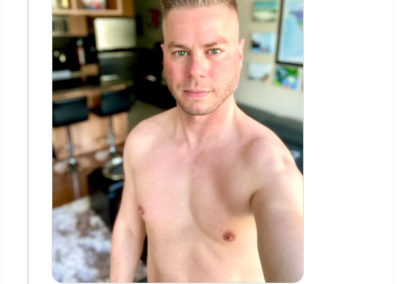 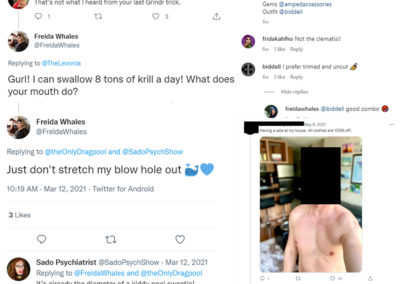 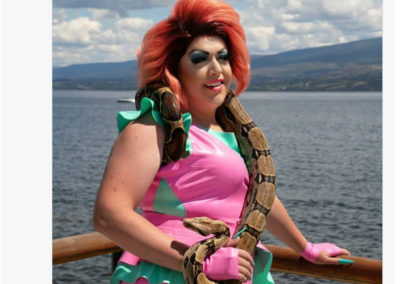 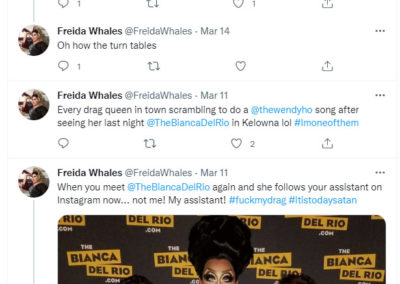 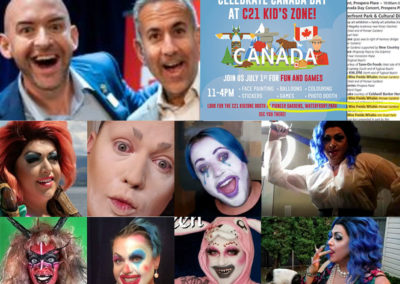 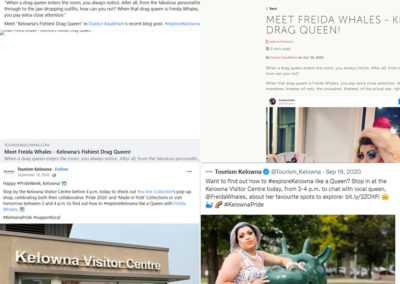 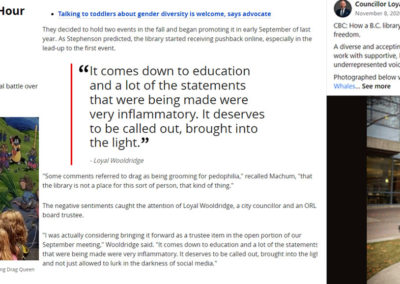 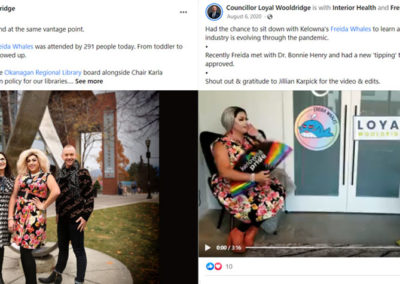 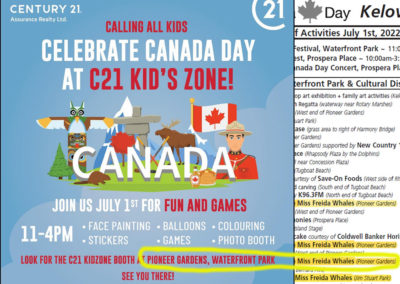 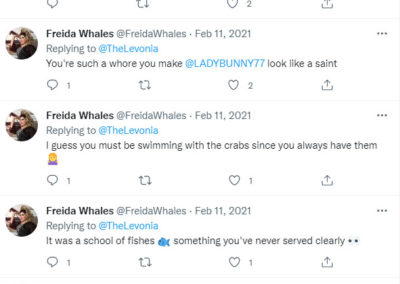