How this Shot is Different to Other Vaccines

Up until the emergence of CV-19 all vaccines contained either a live or dead version of the virus they were developed to prevent.

The reason the virus is put in the vaccine is so that when injected with the vaccine, the body learns to recognize that virus and is able to build up antibodies to it. Then when the body sees that virus in the future it is already primed to deal with it.

Instead they have a novel ingredient called a spike protein whose job it is to trigger the body into responding to the virus. The use of this spike protein has been tried in the past but always with dire results. In many attempts they have never made it past the animal testing phase due to the animals dying when they encountered the natural version of the virus. In one study that got to the human trials, vaccinated infants got sicker than unvaccinated infants, with 80% requiring hospitalization and two died as a result.

21% of people are having serious adverse affects from this vaccine. 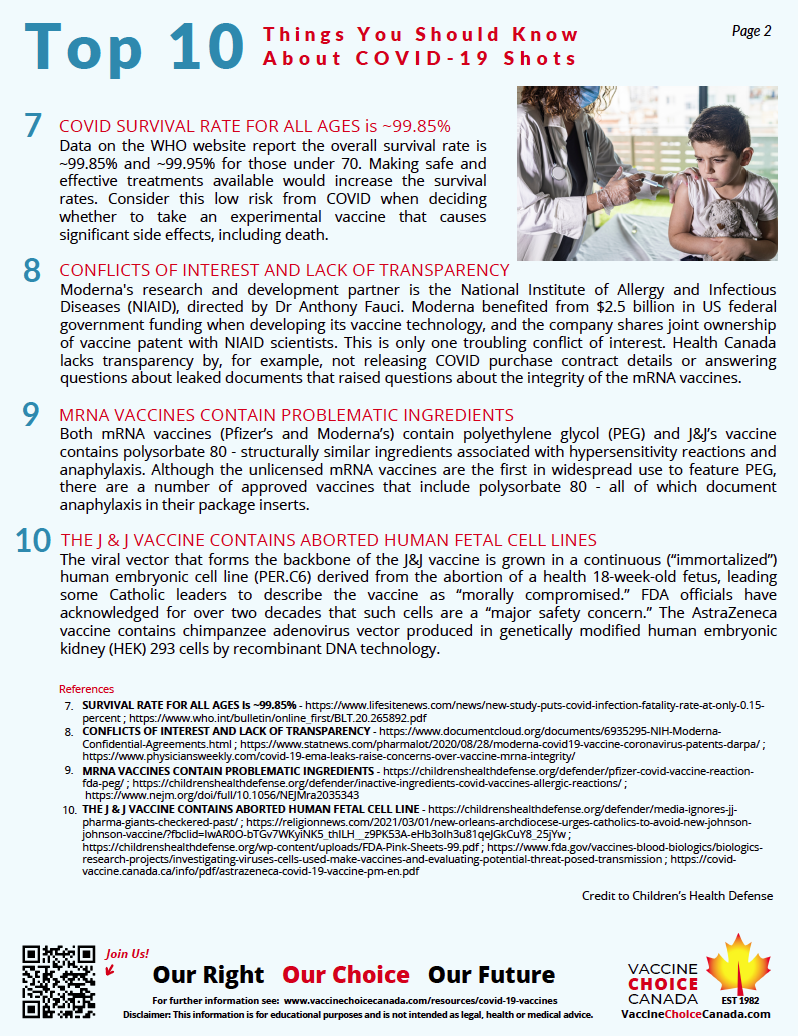